Bambara blues is a dynamic film about Ami Diarra, a Griot (traditional narrator) in Mali who uses the oral tradition to educate the community on the dangers of hiv/aids. Because of her respected position as a griot, Ami Diarra has access to the local population, but the authorities do not seem to take her seriously as they will only collaborate with ngos. 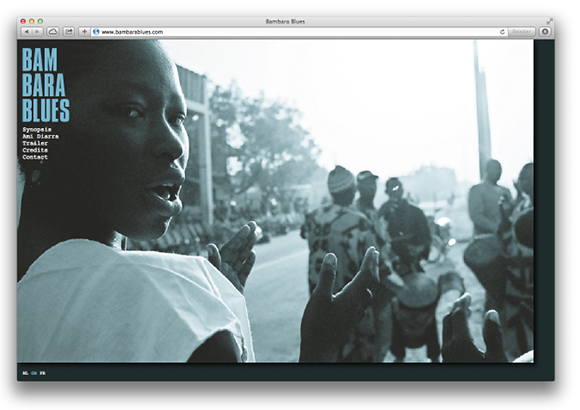 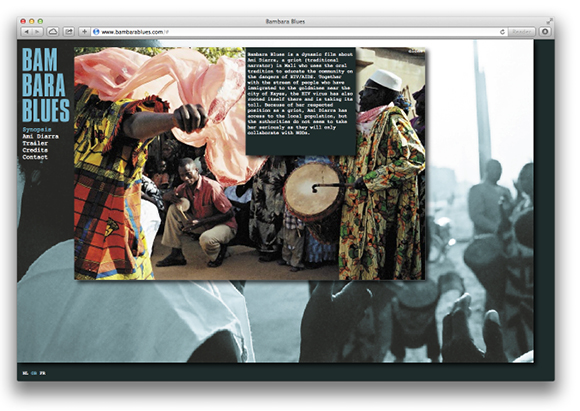 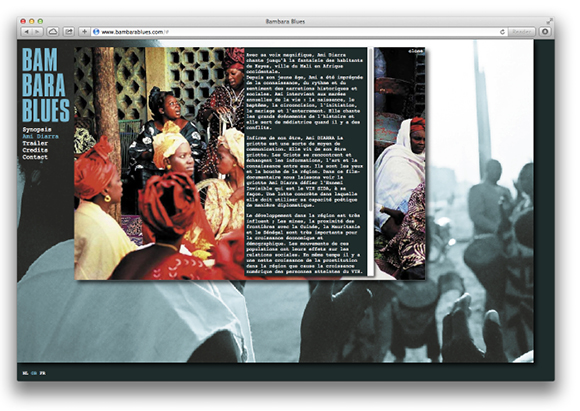 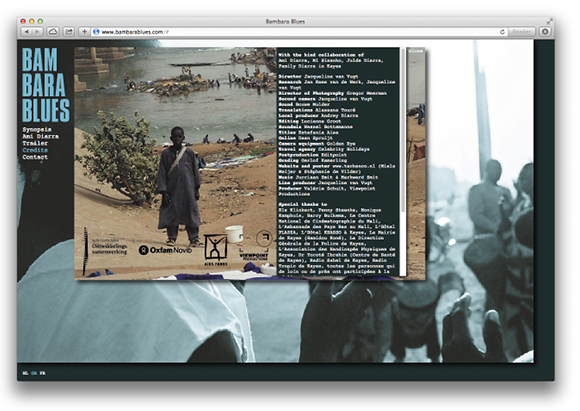 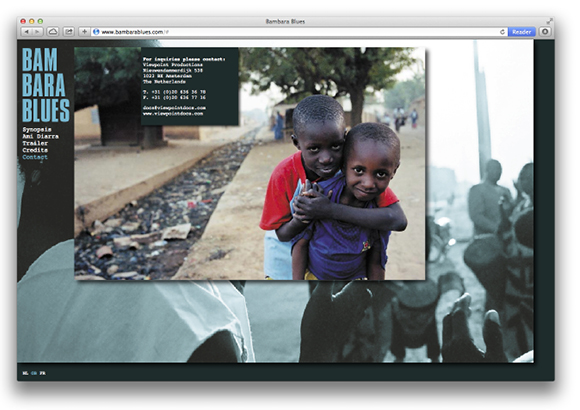